There were many strict laws in Elizabethan England. People liked to have order. Queen Elizabeth passed many laws to keep everything in its place. For example, she banned begging and unemployment. This helped Great Britain's economy become more profitable and it helped many people find work, however it ended a way of life for self employed workers, such as traveling merchants, entertainers, tinkers and healers ("Crime and Punishment in Elizabethan England").

Some examples of important laws from Elizabethan England: 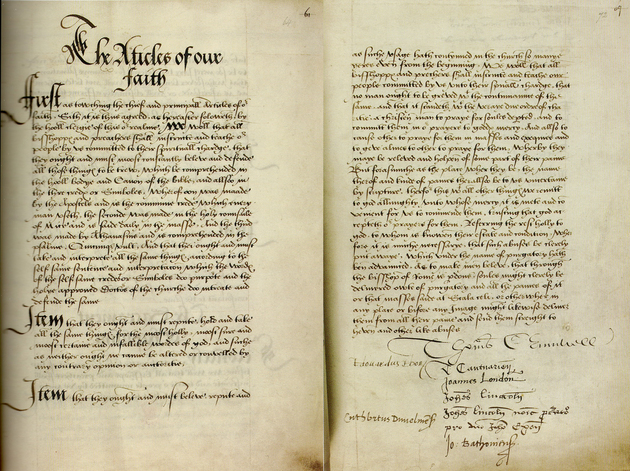 The Ten Articles: In 1536, King Henry VIII, Queen Elizabeth's father, passed 10 Articles of Faith describing the beliefs and practices of the Church of England. This served as a basis for laws to be obeyed by the people of England in the religious sense. To go against these tenants was to go against the country, and therefore punishable by death (Pendleton).